Celebrating 20 years in the cloud 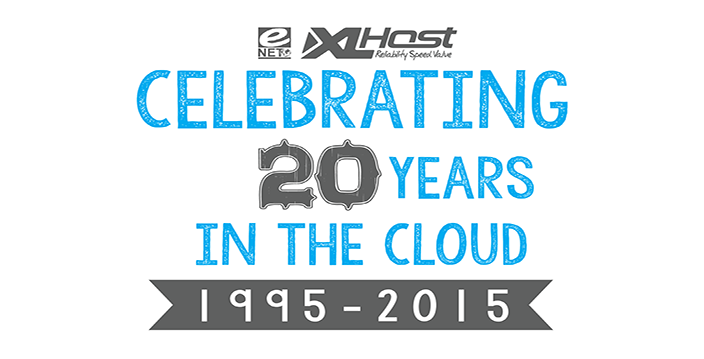 It has been more than 20 years since XLHost began hosting amazing content and applications for our thousands of awesome customers in more than 130 countries. Everyone at XLHost is tremendously excited about this milestone and we thought that it might be fun to look back at some of the history of our company and how it has evolved since 1995. 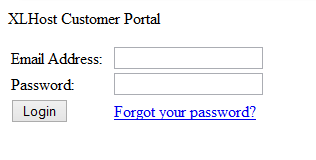 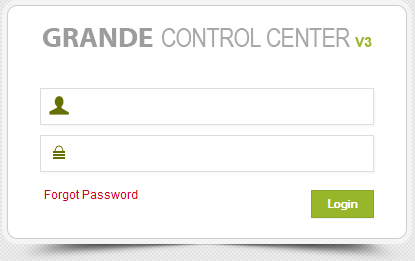 Even with all of the effort that we have put into making XLHost the best infrastructure provider in the world, without the support of our awesome customers and our amazing partners/vendors throughout the years we wouldn't be here.

All of the employees of XLHost and their families are sincerely grateful for the opportunities to serve and the trust you have given us over the past 20 years. We look forward to serving you for another 20 years.

Please feel free to share any memories or thoughts you have with us regarding the last 20 years in the comments! We would love to hear any stories you would like to share.